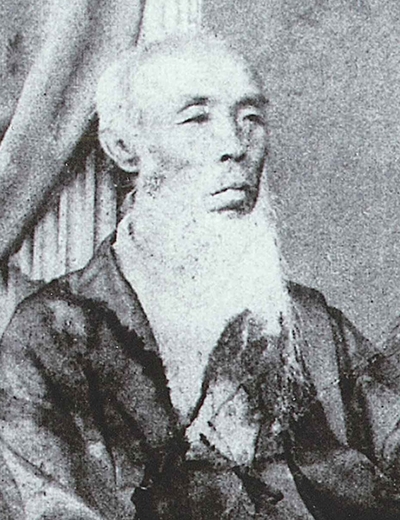 SATO Taizen founded Wadajuku in 1838 after returning from studying Western medicine in Nagasaki.  The school became well known as one of the leading schools for surgery in Edo (currently Tokyo).

When Taizen opened the school, located in the map of Edo to the right, his name was WADA Taizen. HAYASHI Dokai, who studied with Taizen in Edo and Nagasaki, lived next door to the Wada residence. The pair later worked together at Wadajuku. Taizen went on to become head court physician for the Shogunate. 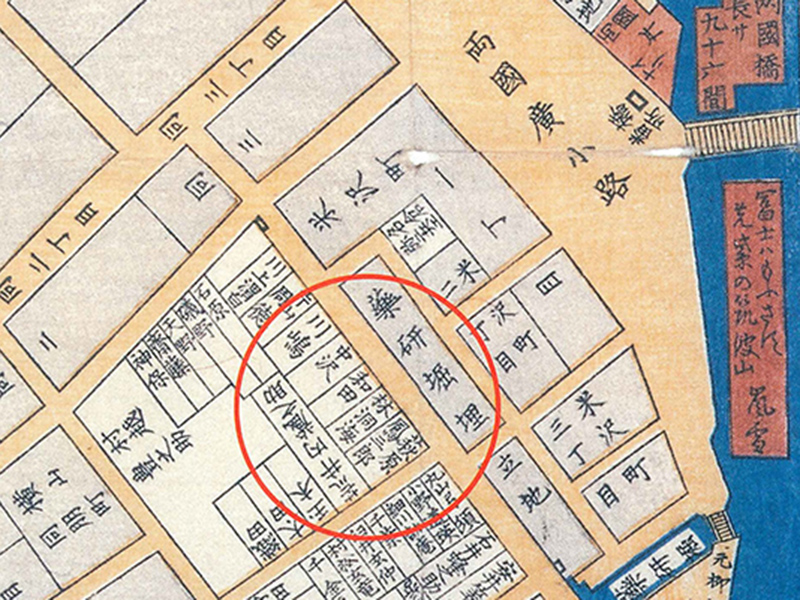 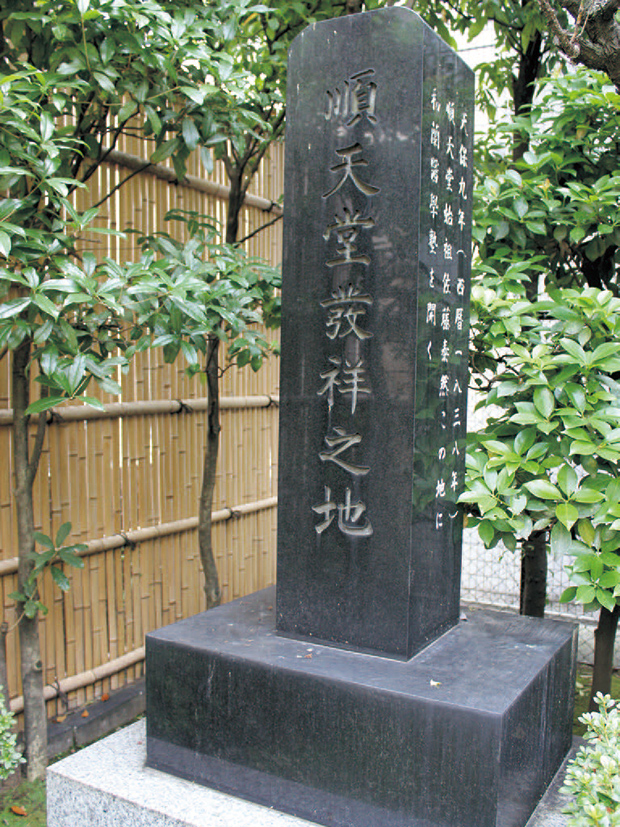 As the suppression of Dutch scholars intensified in Edo, Taizen moved to Sakura at the invitation of the Sakura Domain in 1843.

Inscription of "Juntendo" by Anpaku Yamada, 1843

The birth of the name Juntendo originated from a line in the Chinese classic The Book of Changes, “Following the path of heaven.”

To the right is a letter from a patient and their family addressed to Taizen. The letter consents that the patient consulted with their family and agreed to have a surgery and in the event the surgery was not successful, would not hold the hospital responsible. 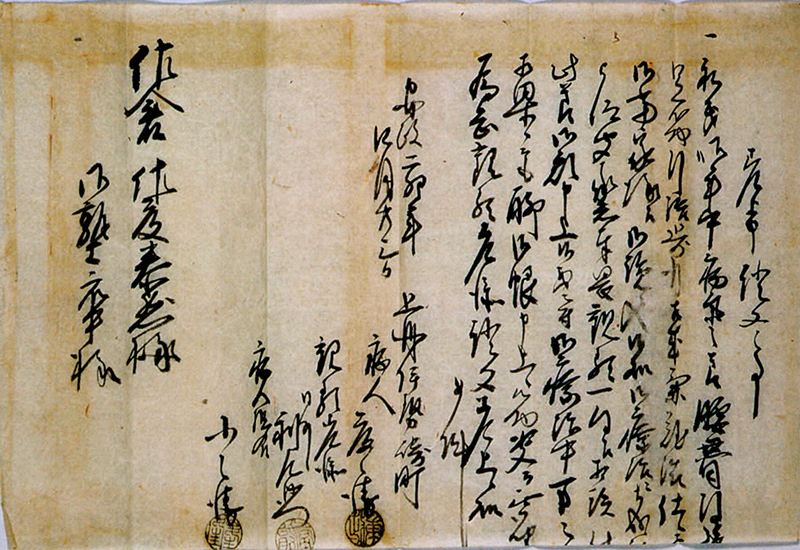 Property of the Sakura City Board of Education

The Juntendo Experience is a total of 33 case reports from a Juntendo student, Kansai Seki. The case reports list and provide details of the surgeries conducted and drugs administered by his teachers Taizen,Takanaka and Ryoujun Matsumoto. Among the cases reported, the record includes the first bladder puncture surgery in Japan by Taizen as well as an arterial binding surgery, a serious case of appendicitis, and a breast cancer surgery. 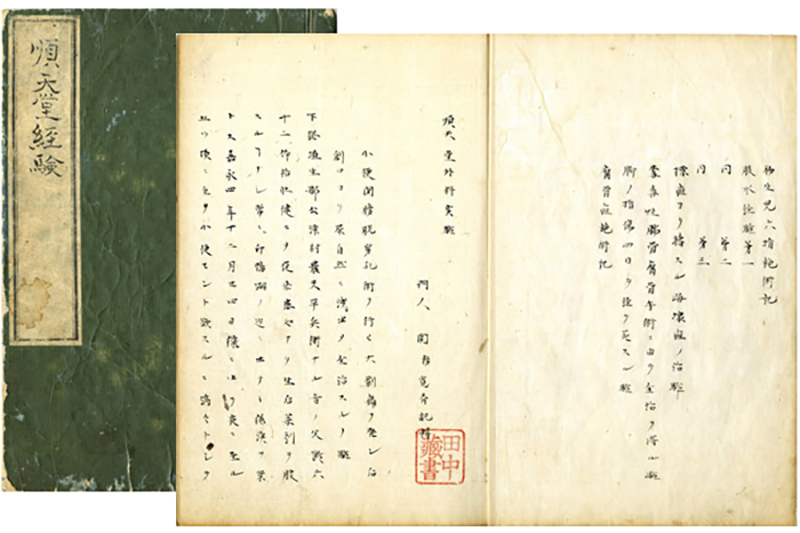 The textbooks used at Juntendo, which were a partial translation of the Medical Encyclopedia, written by the German medical scientist Most (1794–1832). 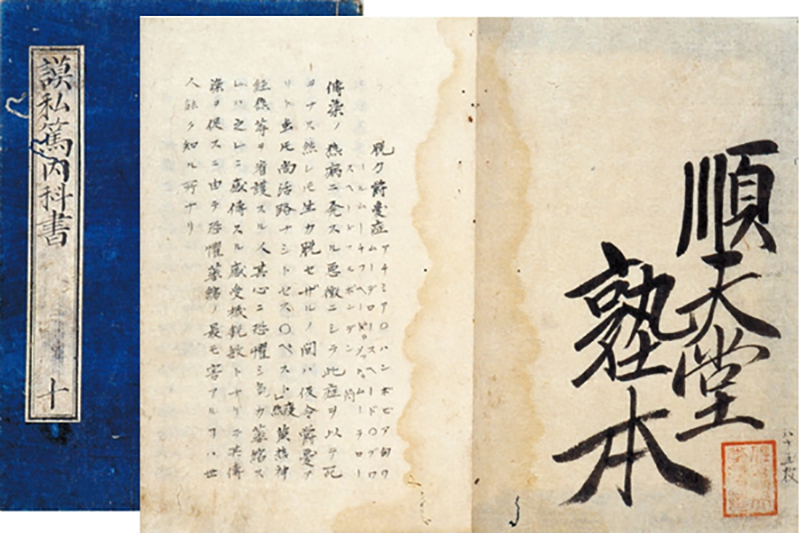 The Sakura Juntendo Memorial Hall shares the history of Juntendo and is a reconstruction of part of the original Juntendo building in Sakura. 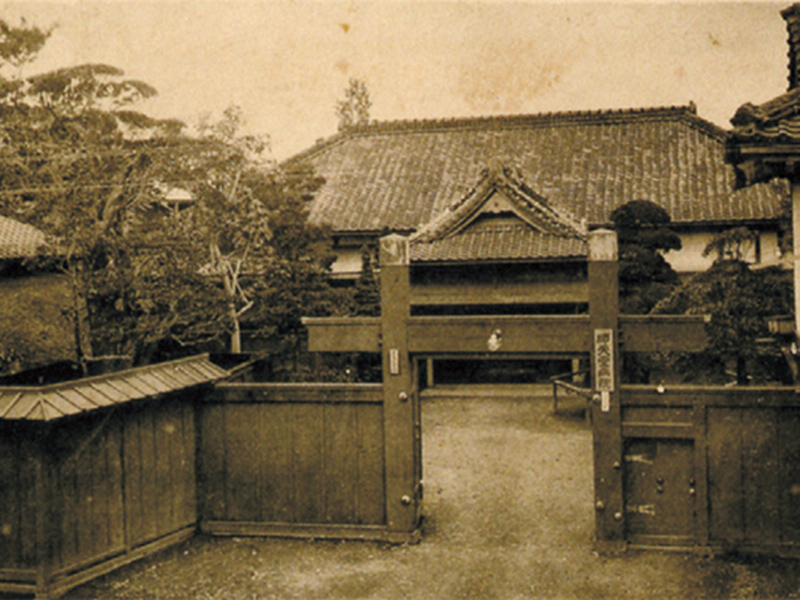 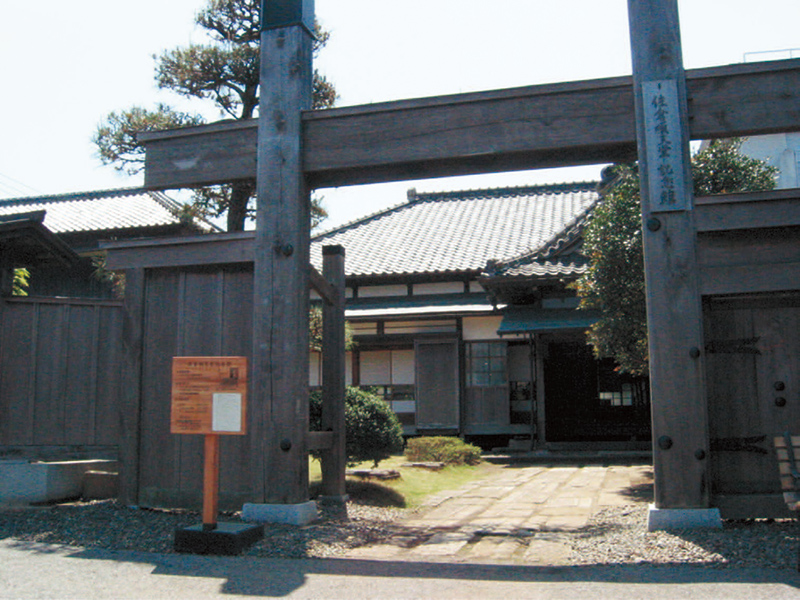