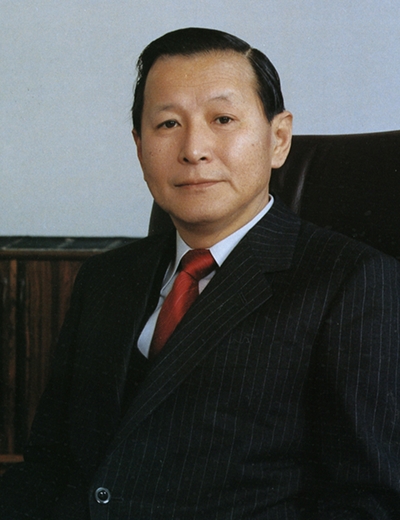 AZUMA Takehiko opened the third Juntendo University affiliated hospital, Urayasu Hospital in 1984. In 1986, he organized three projects to commemorate the 150th anniversary of Juntendo's establishment, the reconstruction of Juntendo University Main Hospital Building Number 1, relocation of the Faculty of Physical Education to a new campus, and formation of Juntendo Medical College of Nursing as an independent academic environment from Hongo Campus.

In 1986, the Juntendo formed the 150th Anniversary Commemorative Project Committee and launched: "Renovation of Juntendo University Main Hospital Building Number 1," "Relocation of the Faculty of Physical Education," and "Opening of the Juntendo Medical College of Nursing."

Hongo Campus underwent several maintenance and expansion projects. The main change was highlighted by the transformation of Building Number 1, which was originally constructed in 1928 and used for 60 years. 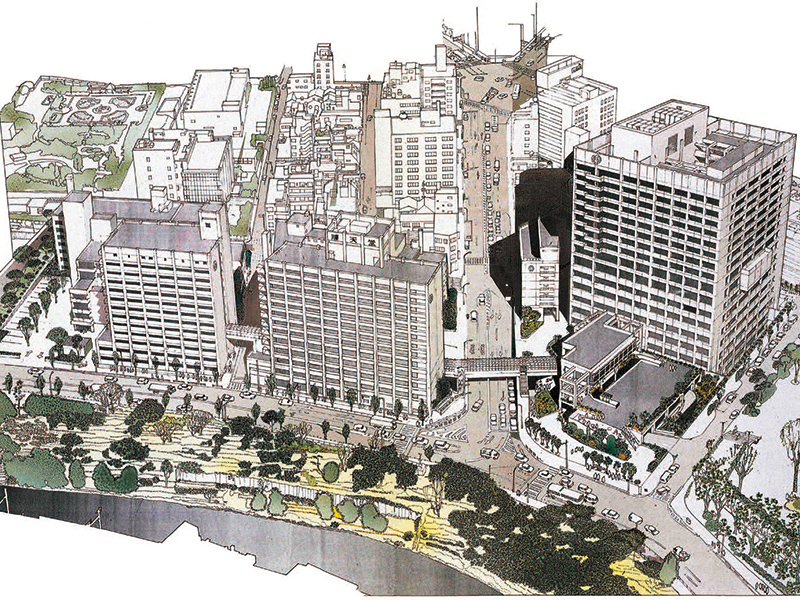 The Faculty of Physical Education, including the medical course relocated toNarashinoInba-mura,Inba-gun in Chiba. TheNarashinoCampus opened in 1947 and was the home to many students. Although students were sad to leave a campus, which had so many memories, they were excited about the new opportunities at the new campus. 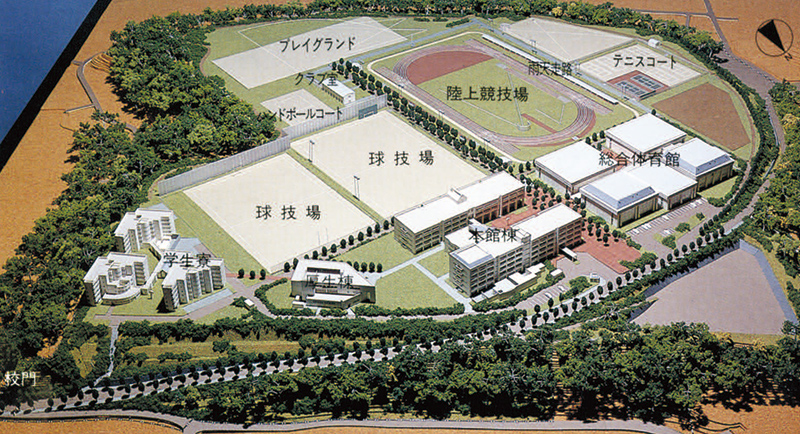 Since opening in 1896, Juntendo's Nursing Education Training Center continued to evolve as its name changed. In 1989, the Juntendo Medical College of Nursing opened. The new campus provided specialized nursing education.

AZUMA Toshiro, First Director of the Faculty of Physical Education (1951–1974) 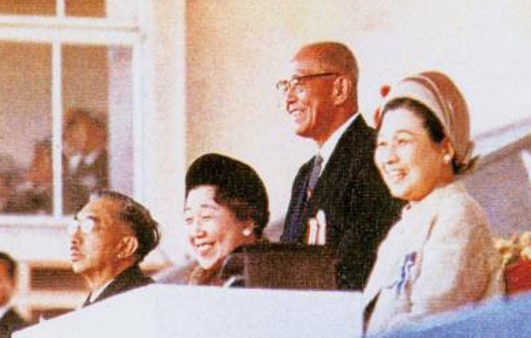 AZUMA Toshiro (second from the right) speaking at the 20th National Athletic Meet in Gifu in 1965, with the former Emperor and Empress as well as Princess Takamatsu in attendance.

Opening of Urayasu Hospital in 1984 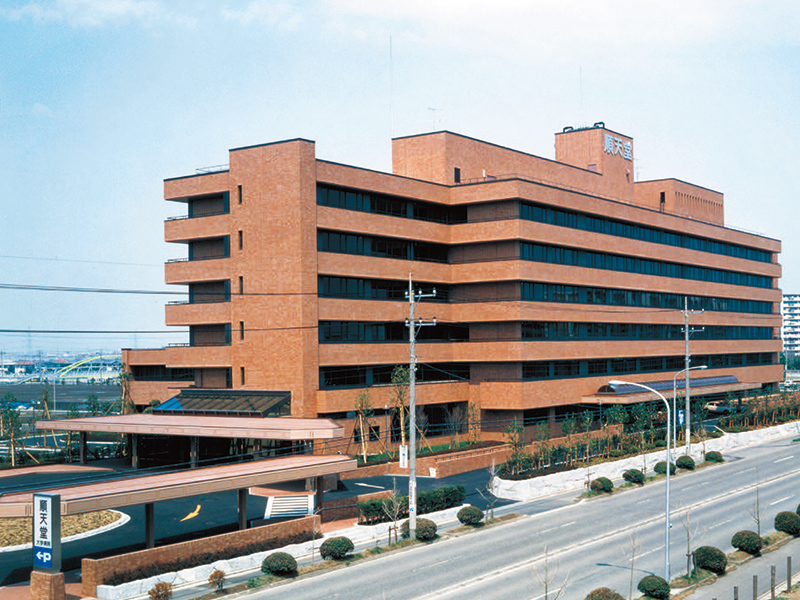 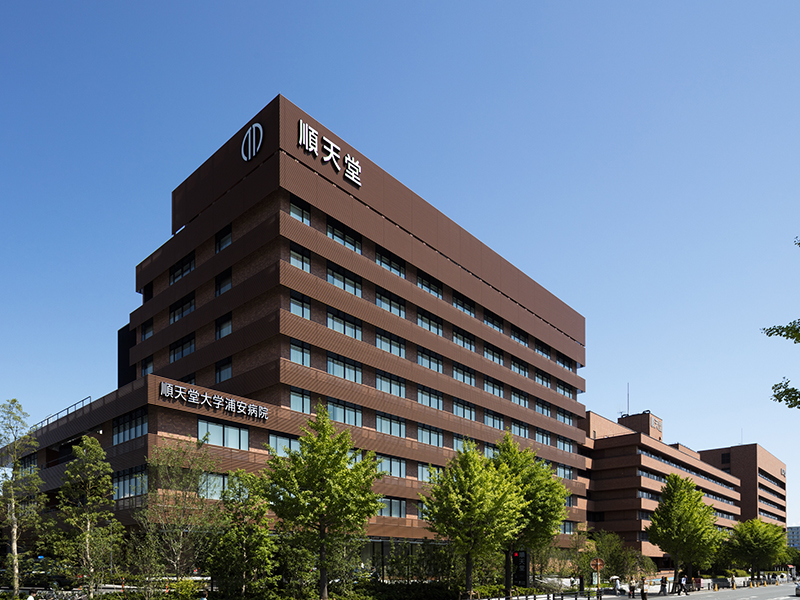