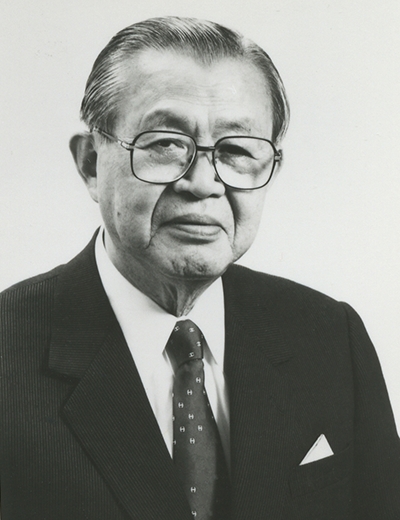 KAKETA Katsumi carried on the work of the Juntendo 150th Anniversary Commemorative Project. In doing so he oversaw the move of the Faculty of Physical Education to Sakura Campus (Inzai City) in 1988 and opened Juntendo Medical College of Nursing in Urayasu Campus in 1989. In addition, he also opened Juntendo University Koshigaya Hospital, which specialized in psychiatry and was complete with 221 beds at the time.

The ceremony took place on November 9, 1988 in Ariyama Noboru Memorial Hall.  Writer SHIBA Ryotaro (photo below on the left) and nonfiction writer and critic YANAGIDA Kunio (photo below in the center) gave commemorative lectures titled "Medicine That Changed History" and "Expectations for the University Hospital,“ respectively. 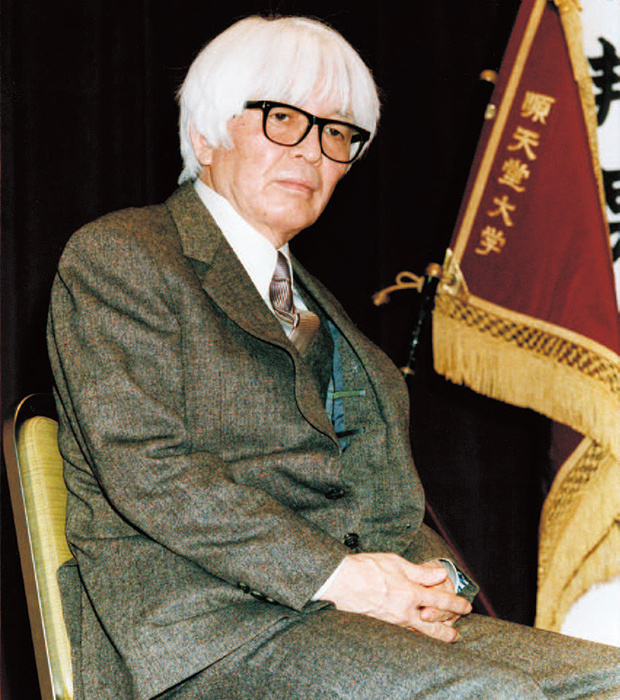 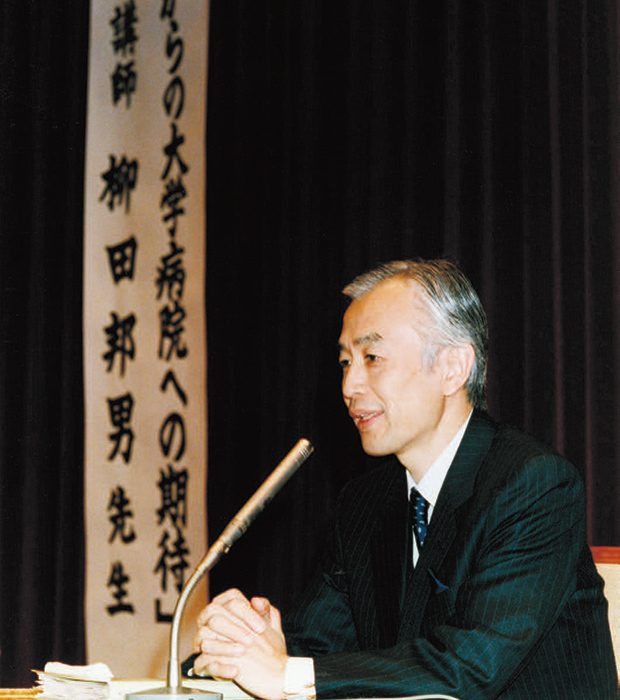 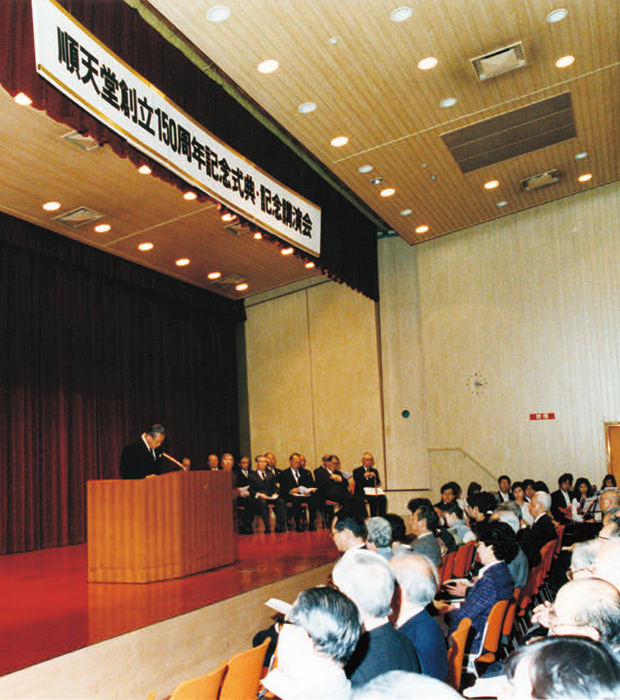 To provide students with a modern academic environment, equipped with facilities to foster the increasing number of departments and clubs, the Narashino Campus relocated to the Sakura Campus in Inzai-shi, Chiba. 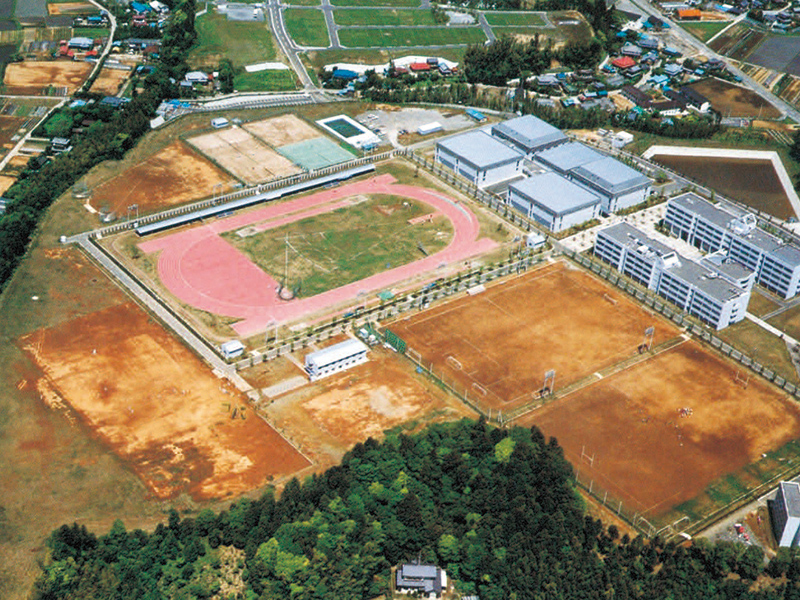 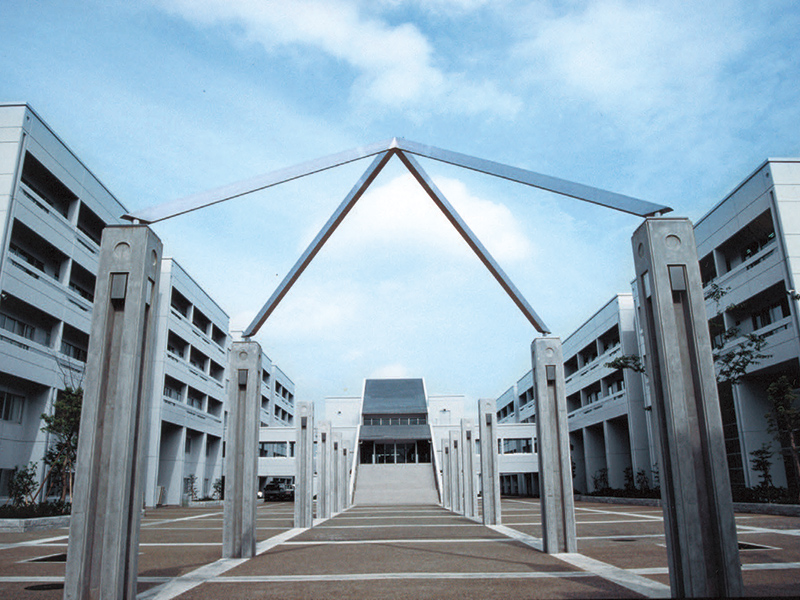 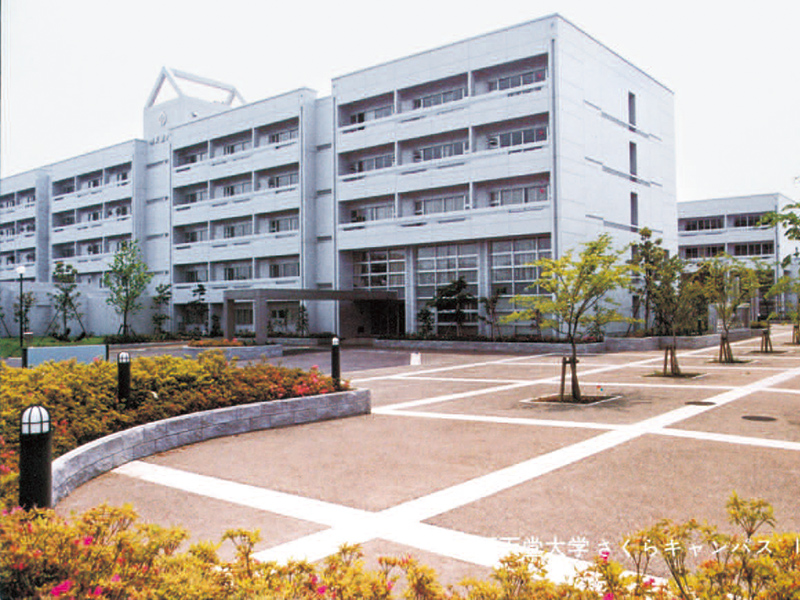 Since the beginning of the Nurse Training School in 1896, nursing education at Juntendo has continued to evolve.   In 1989, the system was restructured into Juntendo Medical College of Nursing (Department of Nursing) and opened in Urayasu, Chiba. 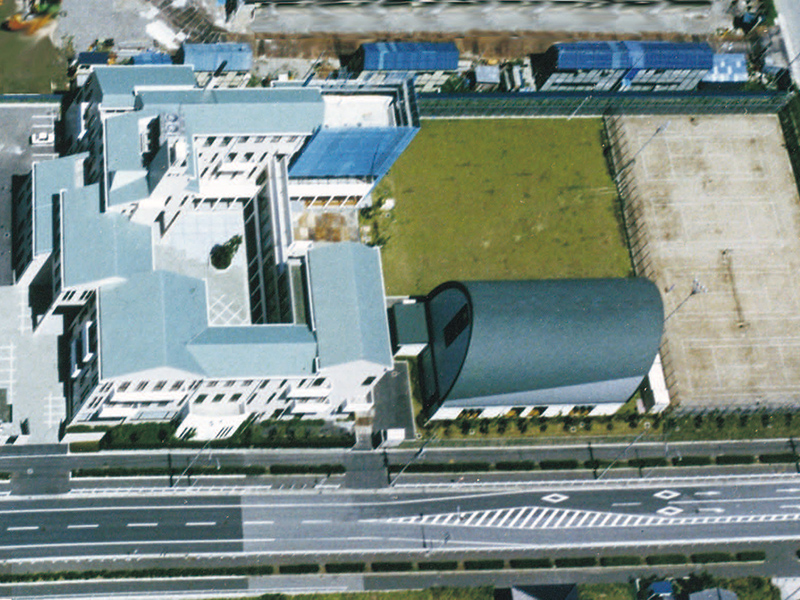 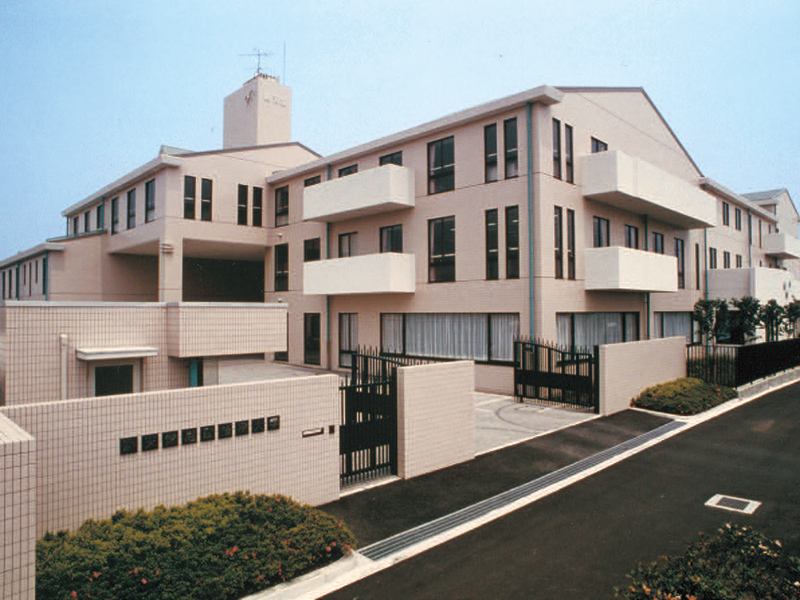 Juntendo established the Institute of Mental Health in Koshigaya, in 1967, with the objective of promoting research and education related to and awareness of psychiatry and mental health. 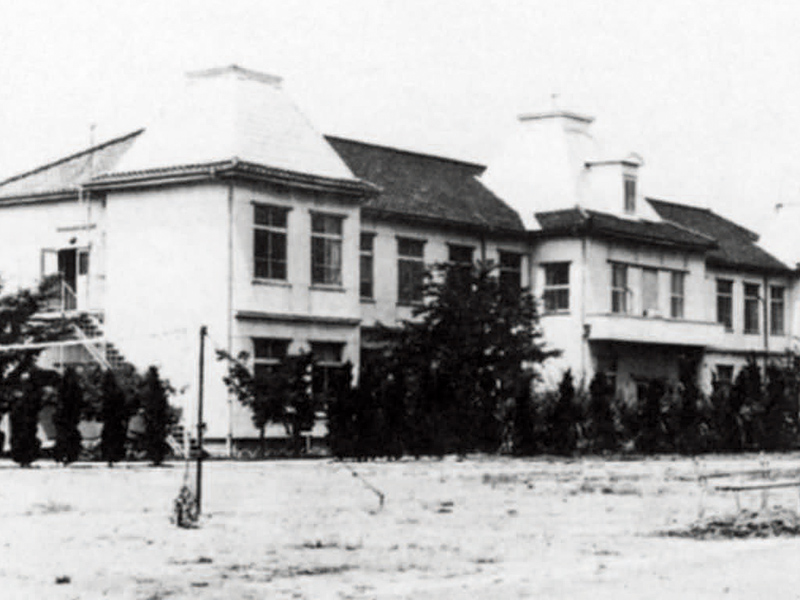 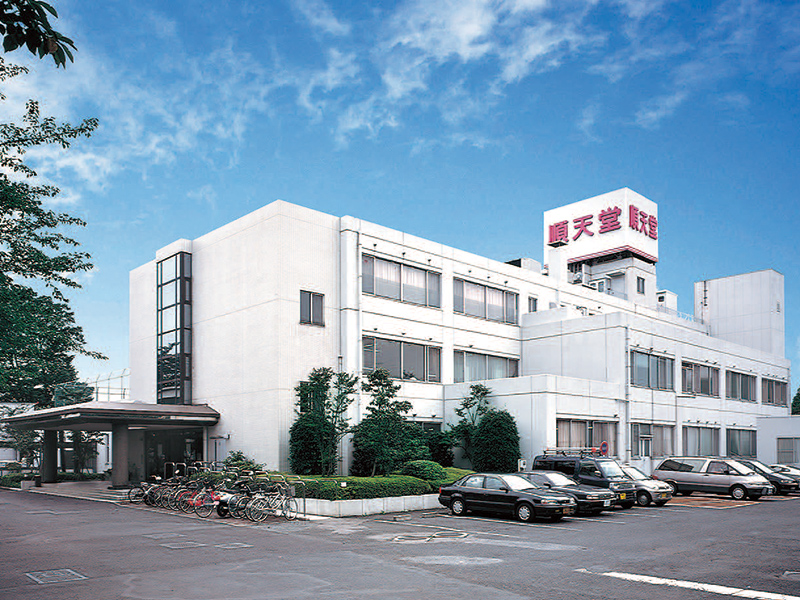